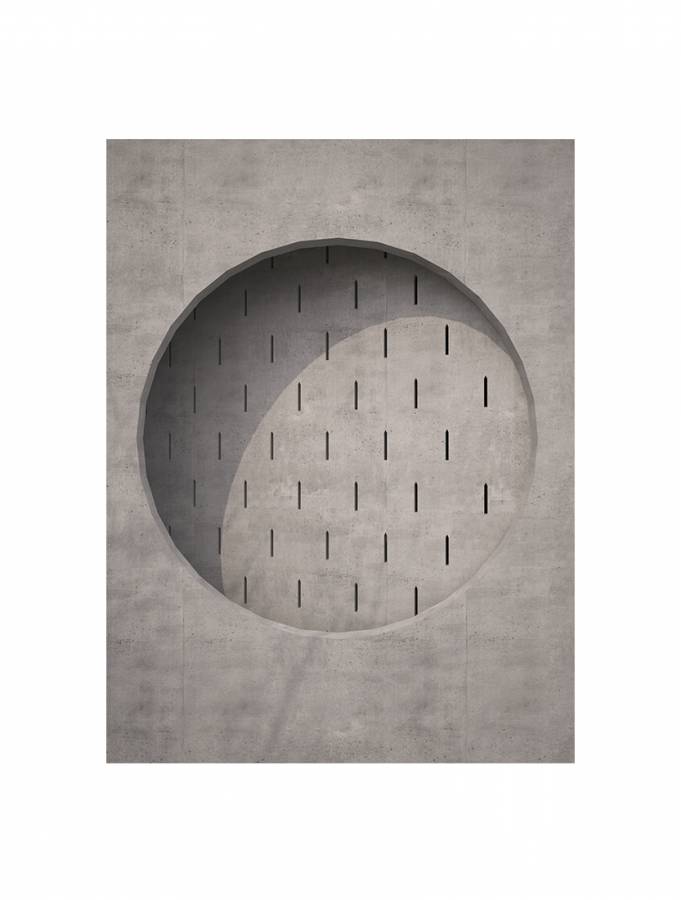 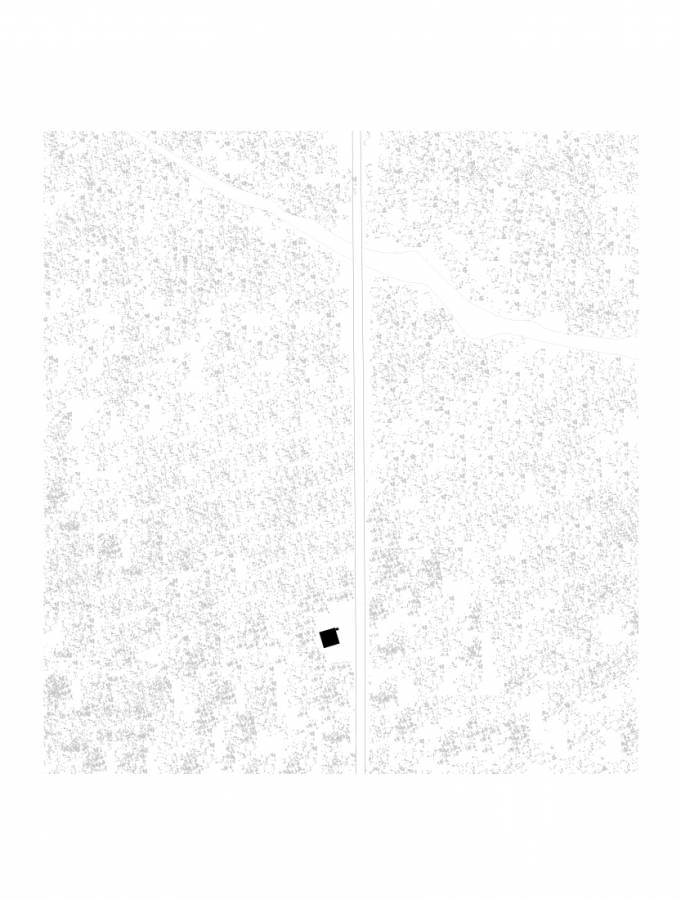 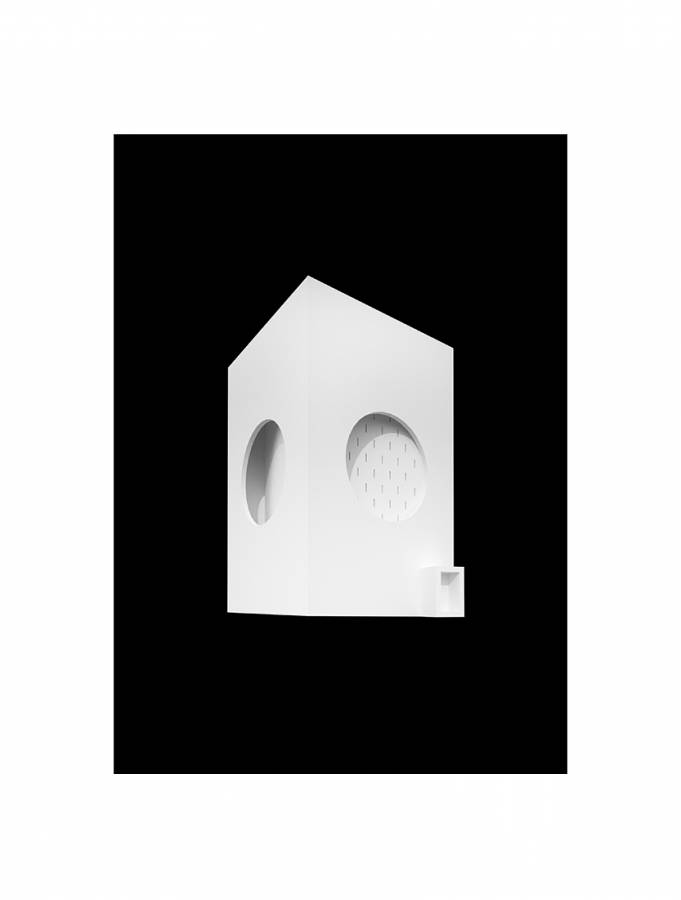 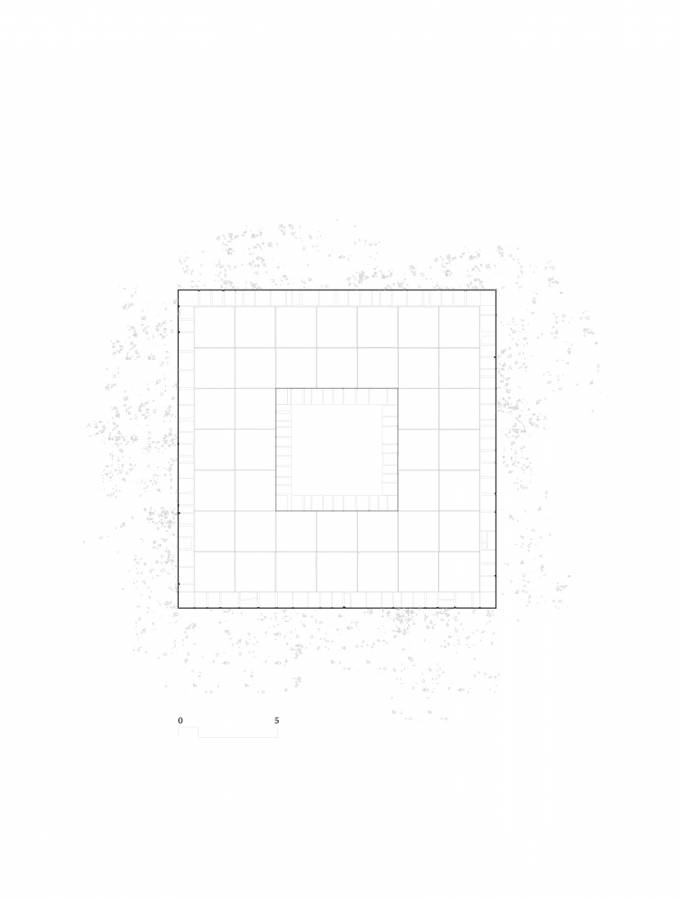 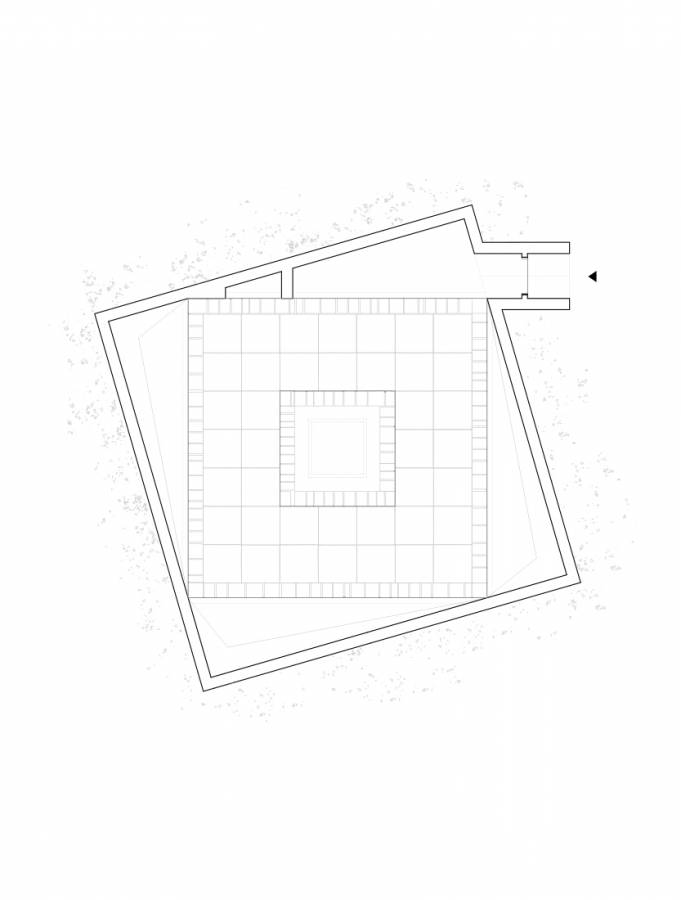 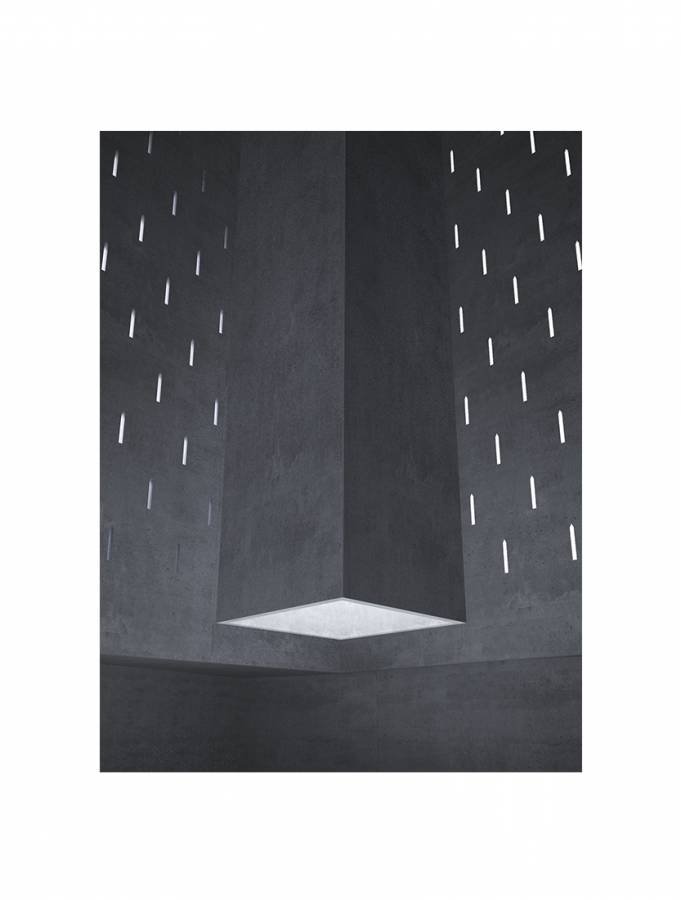 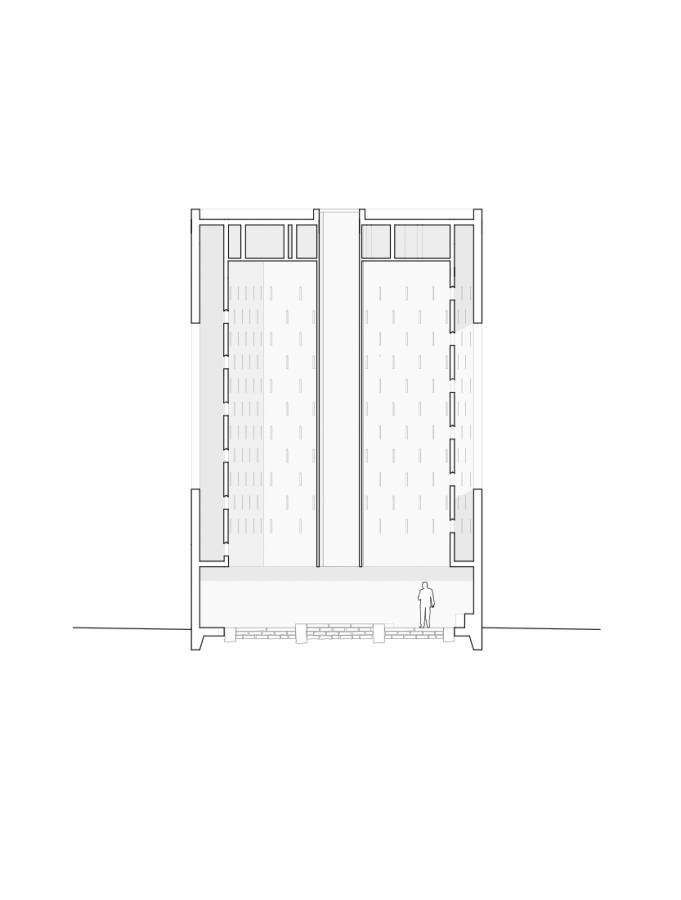 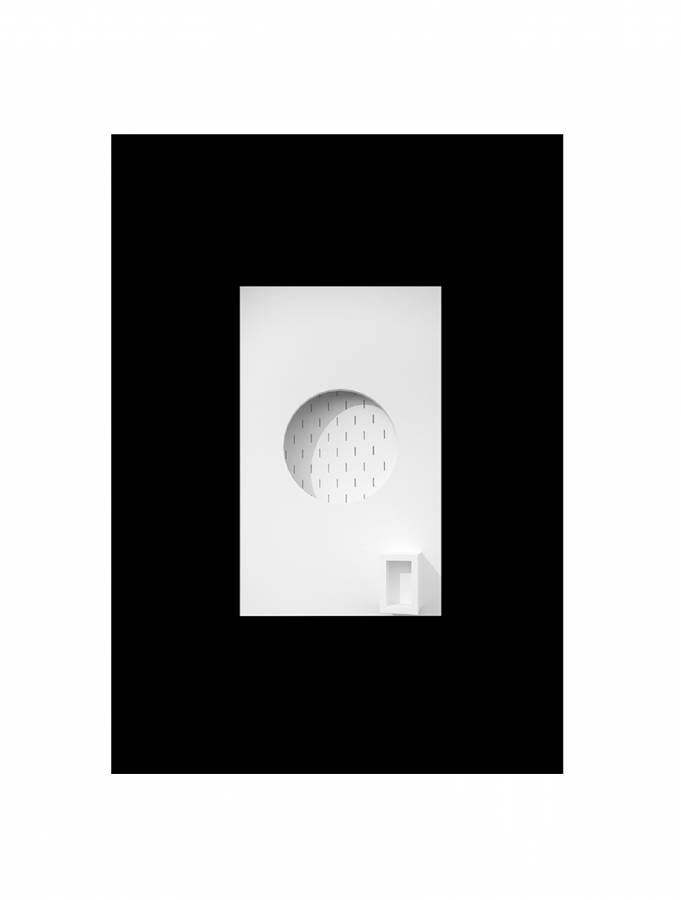 This project was born in my head after conflagration of wooden seventeenth-century chapel in a small village next to my home town. This chapel was built as a symbol of revival and
reconstruction of the city after the defeat that hit it in the eighteenth century. Over the years, the building has become an important element of worship for the people of nearby villages. In this accident entire aboveground structure of the chapel was destroyed by fire. The leaving only element are stone foundations.

The new project creates of a suspended space over the foundations of the old chapel.
The volume of the new chapel has been rotated by 30 degrees relative to the vestige of the old chaplain. This movement allows me to evenly illuminate each of the walls of the new building. The light is an important element of the project which is a symbol of hope and rebirth. The interior of the new chapel functions like a lantern. Inner wall suspended above the foundations reflects the volume of the wooden chapel. The light comes to inside space through small openings n the first outer wall and later through inner wall. These two layers helps me to distract, thus creating an intimate atmosphere inside the building.

The old chapel still remains in this place like emptiness created by volume of the newly designed shell.